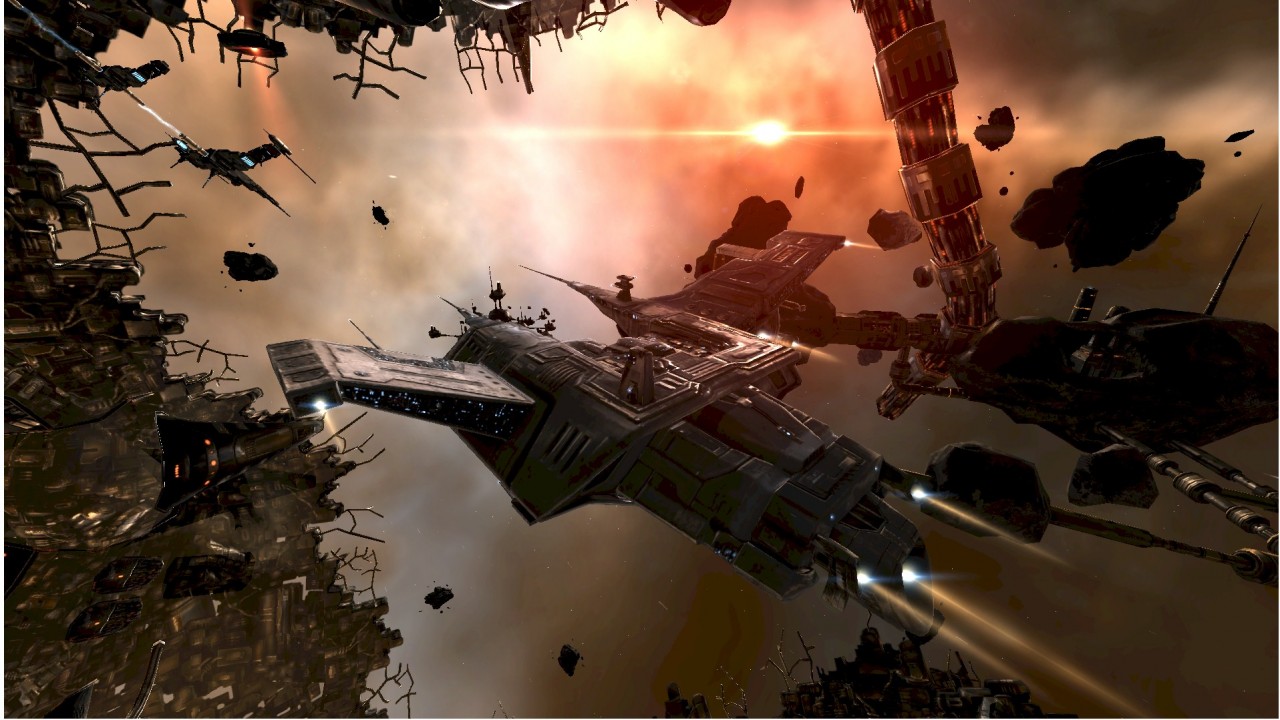 So last night I log on at my usual time just to catch my corp about to leave on a shield BC  roam, I quickly grabbed my Cyclone and ran after them catching up  a few systems away. So our FC decides he wants to go for a 0.0 roam trough our normal near by stomping grounds, but not trough the front door we usually go in, but one of the back doors a few more jumps away. So we make the loop around and send in our scout / bait ship in first. He gets a scorp and a Slepnir to aggress on the gate and we all jump in and POWN the Slepnir and almost get the scorp, but he jumps trough the gate in structure. So we continue our roam up and around and quickly run into Republic alliance messing around in small groups, on seeing us of course they all rush off to reship. Our FC makes it look as if we are running trough their system then turns and reapproaches the gate next to their system, waiting for them to come after us. The ploy works and we soon have a Cain, Brutix and 2 ravens jump into us, the Cain and ravens die quickly without pulling off a single shot and the brutix gets away. Soon the rest of them quickly jump in and start engaging us, our 2 scimitar pilots keeping us healthy for quite awhile while we proceed to kill off both their logis and a few more of their BCs. Eventually their numbers began to take their toll, using all their combined ECM drones to jam out or logis, the drakes who had jumped trough all had burned about 50-70 off gate and where sniping us while a broadsword was holding us down. We managed to kill the broadsword and get out logis out, as well as a couple of BCs though not many. I died in my Cyclone while the logis where jammed but it was a glorious death and glorious battle. We came out way on top with the kills, which is great for having 12 of us vs 23, not including the 20 more they had on their way we ran into while escaping. Link to battle report 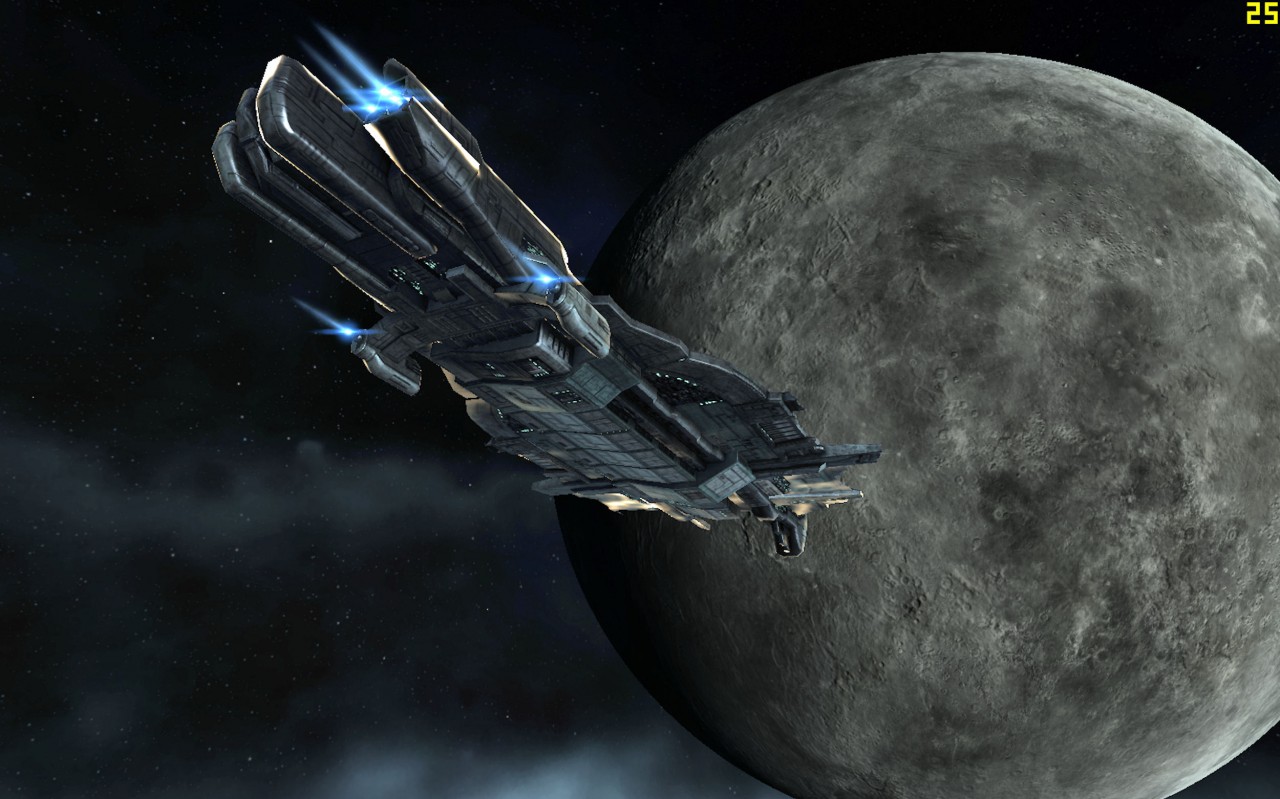 Well after a bit we all reshipped and went out on another Shield BC roam but in low sec this time. Pretty much right off the bat we snag a armor fit Cynable and kill him, then a few jumps farther on while waiting off some GCC we get a Thanitos on scan in system so our amazing Craptor pilot goes looking for him hopping to get lucky, and man did we, he found him sitting at 0 on a planet and tackled him, we all warped to him and began to rip him apart when he hit armor and started dropping just as fast we where all surprised till we killed him and found out he was completely unfit. Fail capital pilots for the win! Thani Kill After that I had to turn in for bed. Was a very very good night
Posted by Heribeck at 10:42 AM