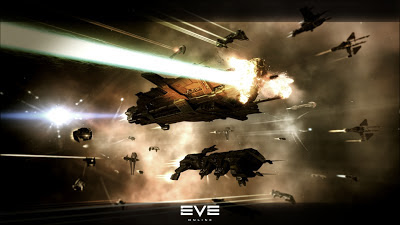 So after Reading Rizzles post about his BC stats I decided to go take a look at mine, TEXN has its own kill board, and Dred uses Eve-kill so I haven't even looked at BC for quite awhile.  What I found when l looked was something I had wanted to happen for a long time, but awhile back stoped caring about. I am as of Oct 22 2012, in the top 10k pvpers on BC. Which no matter how many people whine that BC is not the best kill board, I think its the most used even slightly above EvE-kill. I always wanted to be in the 10k on BC and ahve that little red line track my progress, some meaningless mile stone saying im a decent pvper, especialy since im a pirate and allot of my killes are with less than 5 people. While I think of my self as an acomplished pvper, who had dabbled in solo and large fleet pvp, I wont claim to be a supurb pvper but I enjoy it allot and i fly with some good guys in TEXN and Dred. So Even tho im pretty stoaked about this, just reemmber its not about being the best, its abotu havign fun on the journey.