Introduction To A World Of Pain

Just so we start off on the same page, this will be a EVE online pvp tutorial blog / update on my daily fun in EVE, though it wont be updated daily haha. Link to curent kill board
Ok, to any one who doesn’t know me my name is Heribeck Weathers in the lovely death-defying world of EVE. If you dont like EVE or arnt interested in it why are you here, please leave, and I hate you. For all you know, play, or are interested in starting, just call me Heribeck or Beck.
To give a brief history on my eve life, I started this character back in late 2008, care beared missioning and worm holing for almost a year in high sec, with only the minimal worm hole scuffle or high sec war deck as pvp experience. I will sate that I now have a strong hatred of PVE and will never go back to it except sec ratting. The first pvp corp / alliance I joined was Terminal Logic, like allot of pvp corps they had a good run then a bad one and where currently seeking members to try for another good run, my care bear corp which was tired of wormholing joined terminal logic and fun little 0.0 roams commenced. Not long after joining Terminal Logic the new sov system started and our alliance made a mad break for the 0.0 systems Wildly Inappropriate lost because of it. I am proud to say we did end up on eve news that day as possibly killing one of the first TCU ever, but there where no kill mails for them back then so we have no proof. We held sov for awhile before we got kicked out by a much much bigger alliance as it always goes, but it was a fun few months. I then proceeded to join RAGE for awhile and a few other small pvp corps because after RAGE I found I hated large alliances, to over crowded and 2000 man fights is lag city. 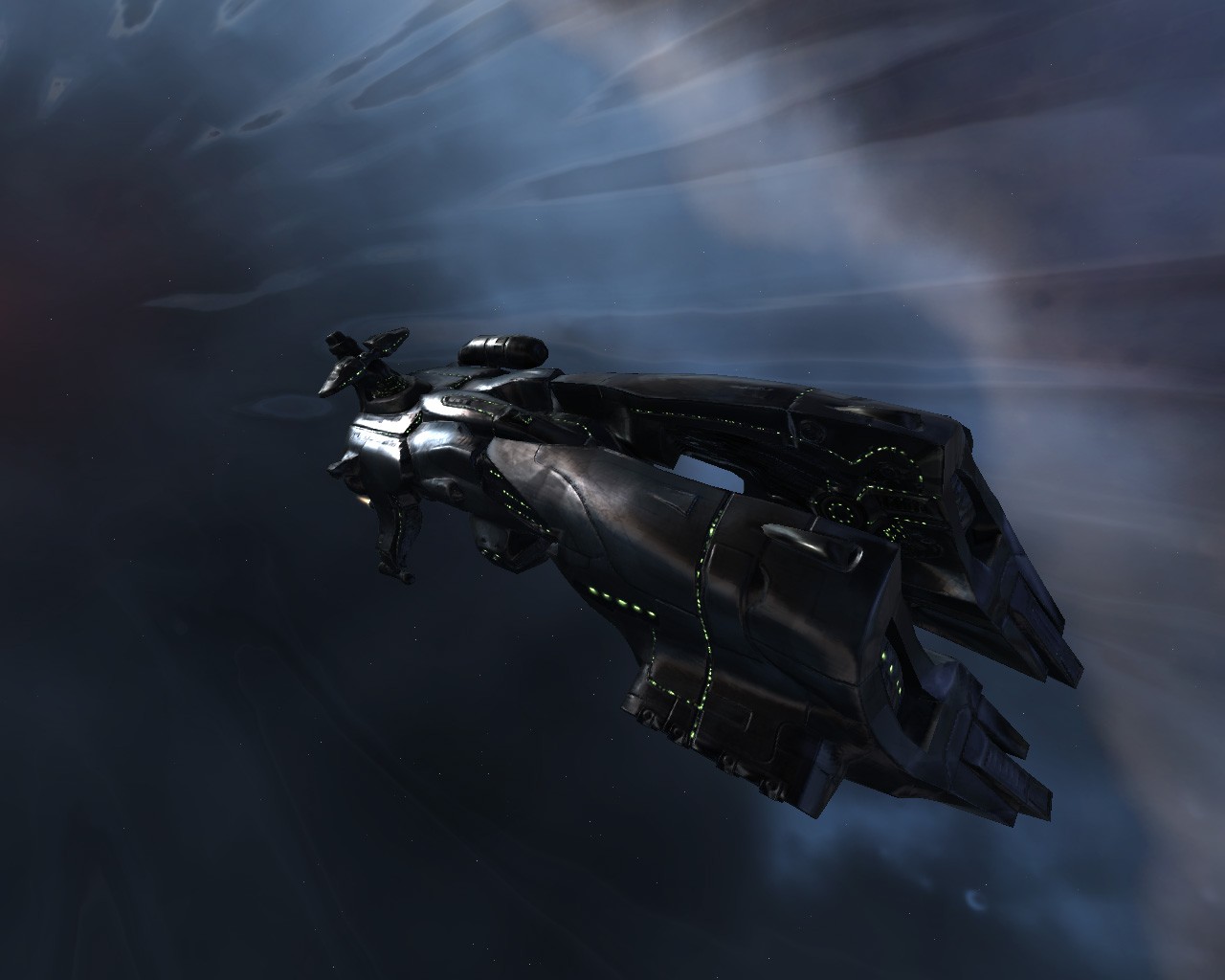 Imcurrently in a corp called the Executioners, which is in the alliance Boglyft (if you dont know what Boglyft is I don’t recommend looking it up, but it is kind of funny) Bogolft is a great alliance with allot of mature and fun people, one of the best alainces I have ever been in, they take thing so laid back and most people fly what they want to fly.  We are mostly low sec pirates but we frequently 0.0 gate camp and roam, usually with a nice strong gang. And I will say we get allot of nice kills Such as a almost $bil Vindicator a week or two ago. Link to Vindi kill.
We most certainly dont get into all that fancy cap warfare, tho we have killed a few carriers when we get really lucky, we roam and have fun. Which usually give much better stories than 500 man fights can ever give.
Well thats it for my first post, but I do plan on having more soon, along with some beginner pvp tactics and fittings.
Posted by Heribeck at 10:31 AM