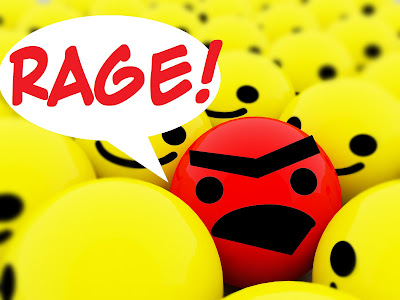 I see allot of people getting butt hurt about other peoples tactics or play styles in eve. Recently my corp and I went on a field trip down to Provi to put some pressure on some WTs that ran down there to hide. We all used Stealth bombers and Recons as to avoid most of the gate camps and roaming large gangs. NC. and CVA both had soem medium sized fleets that looked kinda nasty passing by our little gang as close as 10km as they roamed, but for the most part we left them alone. but one night we where camping a gate and a NC. vaga jumped into us and our raiper pilot was able to tackle him and we pounded it to dust. he then began to whine about us being lame cloaky cowards. This brought to mind a quote I heard a long time ago "The only difference between a victory and a massacre is who's side your on." I have heard allot of similar statements in my eve life of people who claimed the other side wasn't playing fair. I do think that killing one ship in more than 30 ships is a bit much and a bit bloby, but you know that if that Vaga had caught our Raiper alone he would have called all his little NC.fleet not far behind of like 20 in to kill it. I know everyone is in search of the elusive GF of even proportions, but you dont have to get so bent out of shape because you jump un scouted into a gate camp. I have done it numerous times in the past and I get alittle grumpy, but at my damn self not at the others for playing the game. Its like care bear corps getting mad of Mercs taking advantage of the war deck system "what did we ever do to you?! "Your not playing the game right."and more.

Anyway, share with me your favorit story of another pvper crying because they died.
Posted by Heribeck at 6:16 PM