Surprise! those Drifters where fire ants

I find that the easiest way to win in warfare is to surprise your opponent. This was true back when I played the 40k tabletop game, and this is defiantly true in eve. In 40k it was a bit easier by taking a unit and having them do something completely out of character to their skills, in eve it is far harder to pull off. People in eve are far more suspicious especially if you have been around the block a few times, if you are acting odd or stupid, and your not less than 2 months old, most people assume your bait. A popular way to surprise people is the evil hot drop, while extremely surprising I never really thought it was fair, it would take almost imposable amounts of intel gathering to know if a Cain in a belt is cyno fit, with a gang on the other side. Many more fair or reasonable ways to surprise people have been used and can be effective, such as out of character ship fits, or gangs hiding on the other side of a wormhole instead of a gate.
So the other day I was roaming around with a friend and jump trough a gate as forward scout in my nano cain, when grid loads I see a BC, like 4-5 T1 cruisers, and 1-2 frigs on gate. At this time I was not GCC nor was I -5 or lower, so they could not shoot at me without taking GCC themselves. This I sillily assumed they wouldn’t do since T1 cruisers and frigates don’t hold up to gate guns well. So I burn back to gate at 0 to see what they where up to, when suddenly I’m scrammed and webbed by almost ALL of them! The shear suicidal maneuver knocked me off balance and made me make a stupid move, I shot back instead of jumping trough the gate, then promptly called my friend to jump in to help when I saw myself melting like butter. I was able to take down a Rupture, Brutix, and rifter with my friends help before going down myself. Unfortunately gate guns killed a few cruisers before we could even whore on the mails, and the rest warped off.
I wasn’t mad at all, actually I thought it was the most hilarious thing I had seen in awhile, an entire fleet dying just to kill me. I talked to them afterword and they said they where finishing up there long roam and wanted to go out with a bang. I have to respect that; especially considering I was just finishing up an hour roam with no kills myself at the time. Hopefully ill see them again some time. 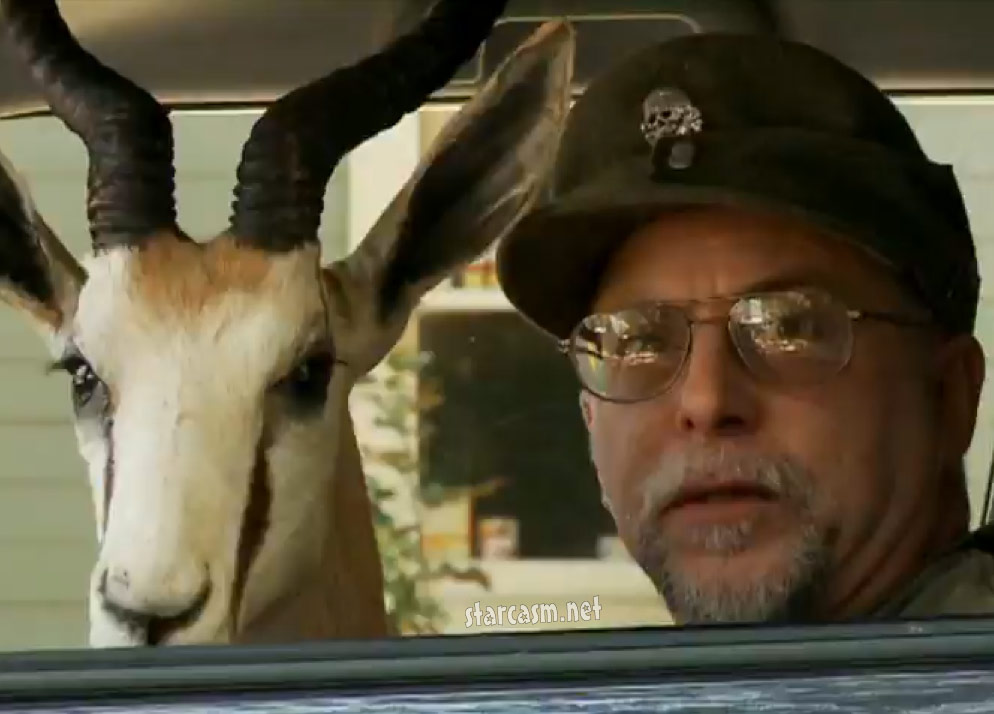