So my old friend Una has come back to eve thanks impart to my friend Dark, and we have been flying around together as a team the last few days in low sec.  Yesterday we poked our head into the 0.0 next door to our low sec, which is usually super empty and decided to camp the gate alittle to pass the time. We where able to kill a handful of pods, thanks to my Broadsword, and a ratting Drake that was sitting semi afk in an asteroid belt.
Today we started out going to try the same thing and found some guys camping the 0.0 gate in a Cynable and Raiper, they had a cloaky alt on the other side of the gate aswell, and the system behind, we really thought of trying to take down the Raiper, but I had a very strong feeling they had more ships somewhere so we left them alone and went back to low sec. (and I was right, from watching their kill board they had a cloaky webbing loki in there to help aswell, and while that doesn’t do much dps, the extra webs could really hold us out of range of hurting them)
So now I get to introduce Mr Duffo, who I will now and forever more refer to as Duff Man! Una warped to a low sec gate, and landed on it reporting a Brutix sitting on it aswell, so I warp to the gate and jump trough making Una seam like a lone drake. Una then proceeded to follow him around the gates and stations till he landed on a customs office, where Una was able to tackle him and call for my aide. I strongly suspect that Duff man had a slave clone in of some sort because I was thinking Una wouldn’t even need my help to kill the brutix, but I was wrong. Una was in 25% shields when I landed and the brutix only 50% trough armor, so I over heated and was able to kill the brutix just as Una was going into armor. Duff man whined in local about never getting fair fights and left system.
Una and I docked to wait off our GCCs and when we started back out again, low and behold we find Duff man in the next system in a Mega; hes come back for revenge as I can easily tell. The guys from earlier in the Cynable reship into a mega aswell and come to harass us on gate clearly on Duffs side. While I think we may be able to take one Mega, 2 plus the X-Cynables friends next door would likely tear us up, so I got on the bat phone and called up DP asking him if he could get in a BS while Una and I reship aswell and see if we can take them. While all of use where reshipping and getting into position one of DPs corp mates joined us, and it seams the X-Cynable and friends had got board and went back to 0.0. This left Duff man alone in his mega about where we left him. So I jump in system in my bait Cain and he offers to fight at P-1 I warp there and after waiting ages for him to get there himself, I get tackle on him and call my friends in to help kill him, just as they do, they say that he has a corp mate in a Domi landing and jumping with them trough gate. I hold the mega down long enough for my friends to get point on him and they proceed to kill him and then the Domi. The Domi landed just as I died so I had no chance to whore on the mail, oh well.
I’m fairly sure I have made a mortal enemy of Mr Duff, but its not like I ever said either time our fights would be 1v1s, and not to mention the fact he has friends near by both times, even if they never got there in time to save him. Over all I lost a bait Cain so he didn’t walk away empty handed, and maybe this will prosper more fights in the future. 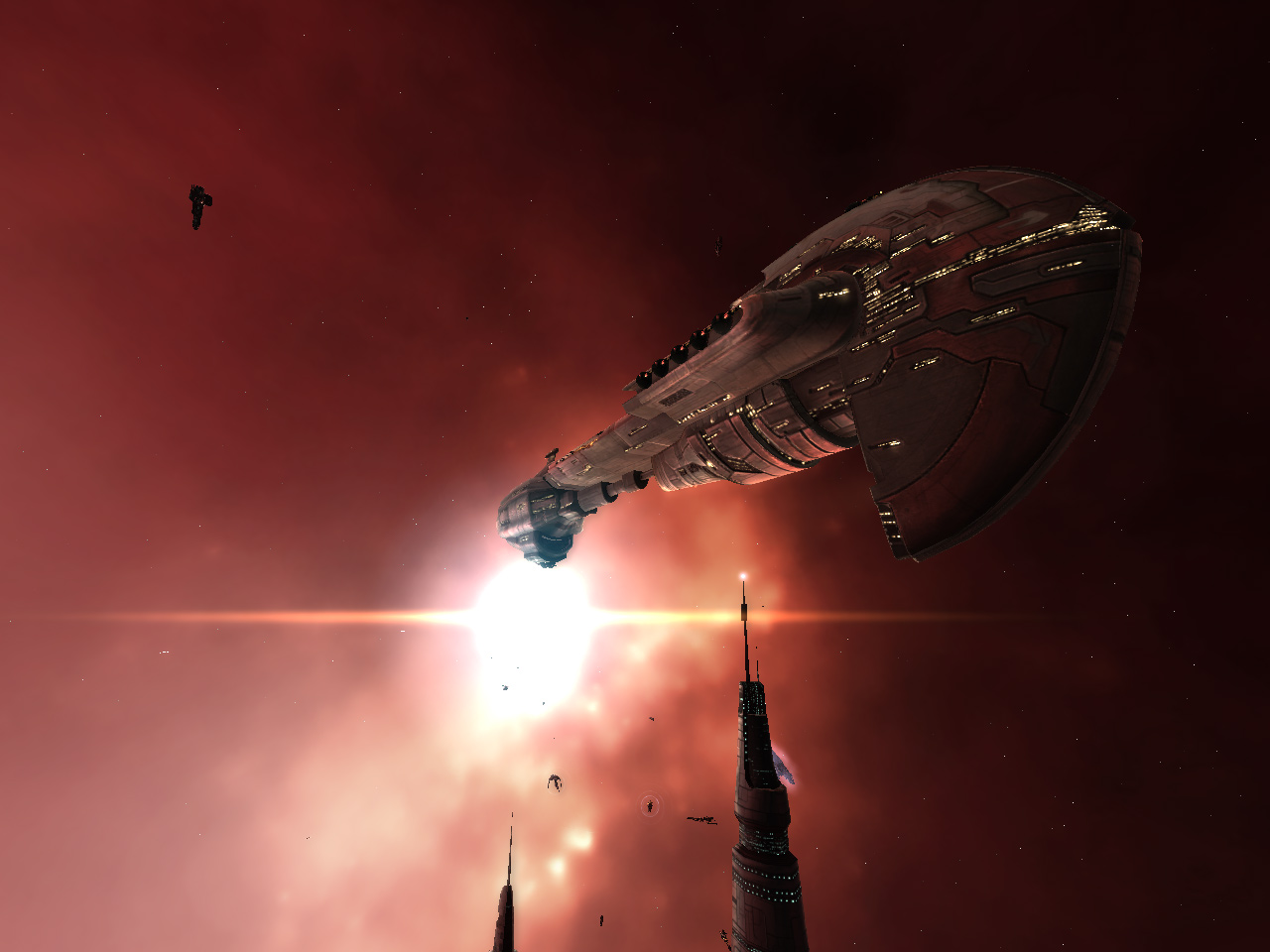