4 way if you know what I mean

So me and my trusty gang of misfits, normally known as Una and Kittens, who is now a regular underling of mine... I kid lol, but seriously we where camping in Bvip in AFs and destroyers when allot of people started coming in and out in cruisers and BCs, but most of them didn’t seam to be in a gang, so we decided to ship up so we could have a better chance of taking some of them on. My stuff was closest so I got back first in my Sacrilege, and waited on the 9snk gate in Bvip, for the others to catch up, when Sard comes into local followed quickly by a few others not in gunpoint, him and a cyclone land at pounces above the gate then warp off. I proceed to warp around and directional scan to find them, hoping to tackle one and hold them down long enough for my back up to come. I finaly scan some stuff down on planet 4 customs and warp to 0 to find a fight going on 40km off. It seams that Sard had tackled the other cyclone there, killed him then had a stabber fleet issue and a wolf land tward the end of their fight and jump on him too, so I burn up to them and decide to help Sard out by primaring the stabber, helping kill it and the wolf, then Sard engages me so we start having it out, at this time my back up reported being on the Bvip gate and wanted to know if they wanted me in, at first I said no, I figured I would try 1v1ing Sard but I then noticed that my HAMs just burnt out! Lol! I cursed then told them to immediately come in warp to me and kill sard, we where able to kill him, which saved me from an embarrassing loss considering I couldn’t even fight back. I personally think if I had stoped my HAM over heat in time it would have been a very good fight. Regardless Sard thanked me for helping him out, and we both agreed it was a really fun 4 way fight.
Team Beck:
Team Sard:
Team Jacob:
Team Edward: 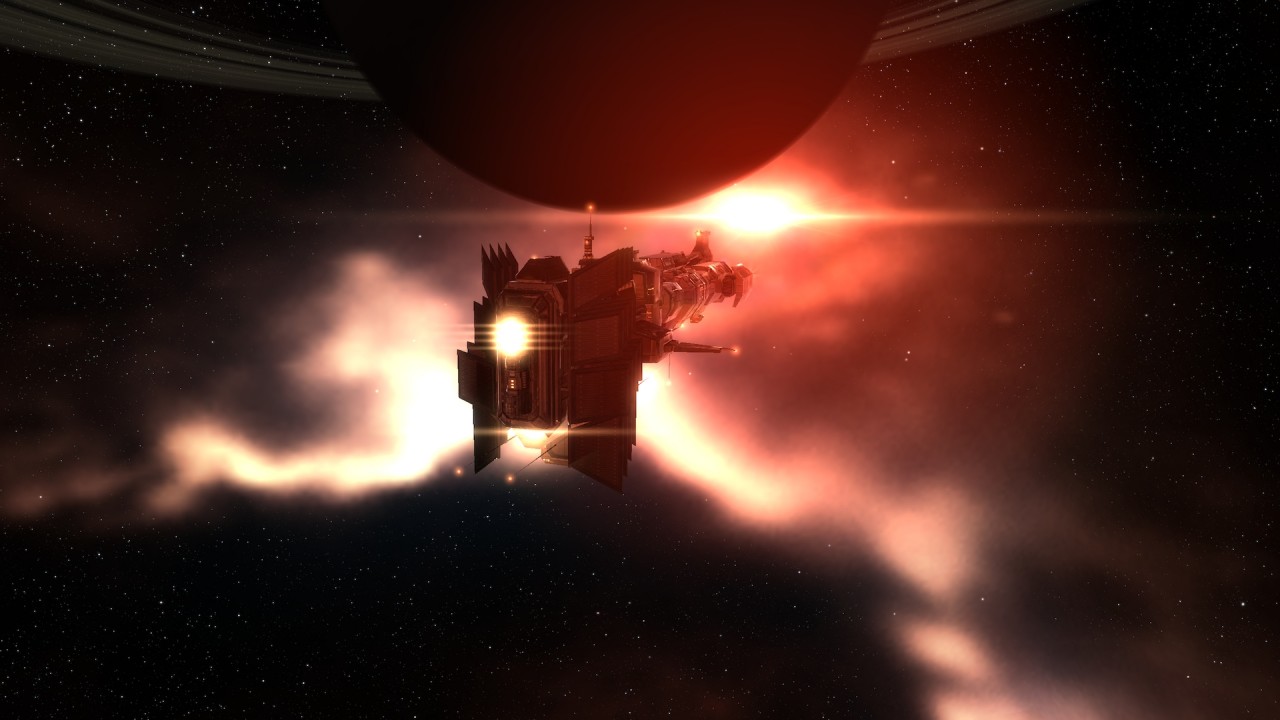