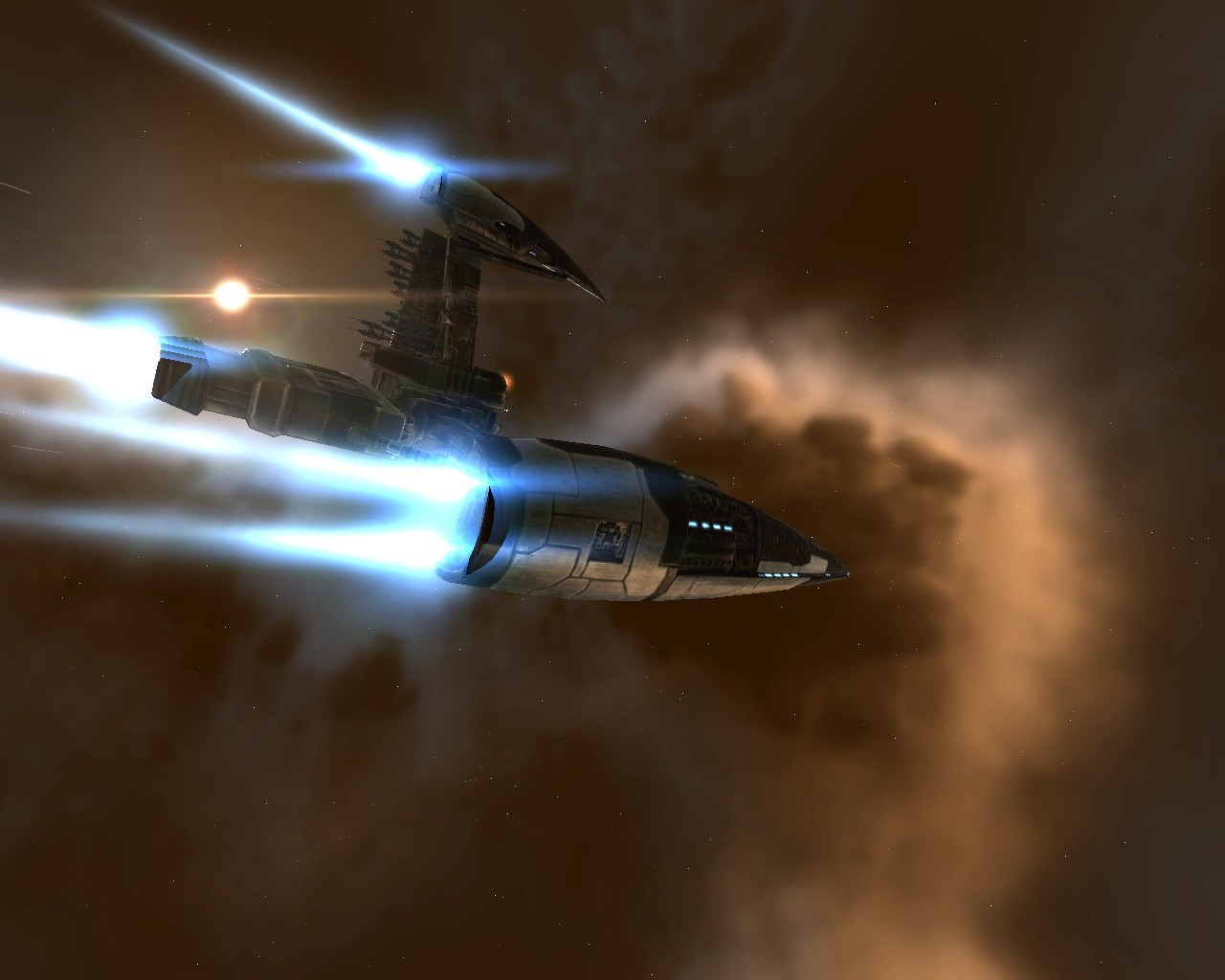 So we are still at war with Graywolf, and yes they are indeed "still" fail. I logged on last night and saw that we had killed 2 Graywolf drakes, a rifter, and their CEOs tengu and his pod. While i had missed out on the fun, this made us all very pleased because their CEO Maximus Aureilieus has lost very little during the war, mostly because he flys a scorp that can jam out to 150km. He has also braged about how he had expensive implants and how we would never kill his pod, so the pod was just icing on the tengu cake. Here is a link to his tengu lost, I could go into detail about how useless that fitting is at engadging a hac/faction cruiser gang and how he should have not got anywhere near it with HAMs, but that's what my CEO monk usually covers in his blog here. Yes its odd to have two people in the same small corp do blogs but i guess it shows a different side to things.


Well considering there was no Greywolf in local, and most of my corp where taking it easy for the night after their caldari ship slaughter, i decided to go buy a ship i have been wanting to fly for a long time, a Sentinel. This tiny frigate is an interesting specimen I have been waiting to try, because it seams like a interceptor style ship that can actually solo allot of turret based ships.

Unlike some frigates and other T2 ships, every bonus on this ship is 100% useful and work in conjunction to make the ship efficient at its role. the 20% bonus to neut drain and 40% bonus to its range make small T2 neuts hit out to 18.5k range and destroy 100 cap per cycle. The tracking disrupter bonus makes it so 2 tracking disrupters with range scripts will make most none sniper ships optimal + falloff far bellow 10k, and I'm sure tracking disrupting scripts would make any battle ship never hit you. Finally the cap recharge rate bonus helps you keep all the electronic warfare and neuts from capping yourself out. and finally the best part, a killer drone bay, with three sets of four drones.

Now the scary part of this fit is it has no tank, i mean 0 other than speed and Ewar, so if you ever find yourself scrammed, or have another frigate within 10k, kiss your ass goodbye. but still its a 20mil ship with about 10mil worth of fittings, not a terrible price for a frig that can beat up most none missile boats. if possible i would avoid nano ships because they could over heat and get withing range to fuck you up while your orbiting them.

After fitting this ship up and flying it back to the WTs system I arrived just in time to see that 2 of the war targets where in system, and not only that, they where jumping safe spots 300km around station in a scorpion and a cyclone. Stupidly they kept using the same 4 and didn't keep any secret ones. So one of m corp mates logged onto his main in a geddon, and his alt in a probby ship, quickly scanning them down and getting us a warp in on (guess who) Max's scorpion, which couldn't jam us all out and died very quickly. That's when we found out why he couldn't jam us all, or actually any of us, he was rather poorly fit. The idea for a good scorp was in there but he sure didn't have it, I see the caldari jammers where to jam our drake, and the sensor damp is an effective stratagy for cutting other ECM off from jamming you. but with no nuts or small drones. he couldnt stop tacklers almost at all, not to mention a single invul field is about useless by itself, he should have fit a few diferance races of jammers, especialy allot more amarr considering its mostly what we fly. I do note the sensor booster and MWD on the fit which shows some consideration above some of their previously on prop mod fits.


A short time later the cyclone that was with the scorp earlier lands on the station with only one of us out side, and decides to attack Dis in his drake, I'm sure dis could take him solo but we where afraid he would deagress and dock so Dart and I warped in and finished him off, as well as getting his pod. Once again the ship was horribly fail fit, and even had tiny frigate missiles on it.

I then proceeded to smack talk Max in local over his and his corps fits then went to bed.


Smack talk:
Heribeck Weathers> Are you sad, lonely, depressed, dose your ships explode around you quickly without having done much good? if so buy fits from Becks ship lot today!
Heribeck Weathers> Hay Max for the low low price of 500mil i will teach you to fit a proper Scorpion.