Taking down a giant 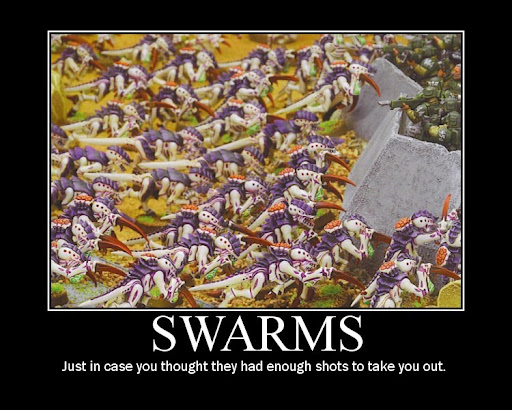 Im not the biggest frig pilot out there, I appreciate their style of pvp, but i just not a huge fan of their crunchy small hp. My pirate friends mentioned in previous blogs, especially Orewell love to small gang pvp in frings though so i have been joining them allot of late. So today I grab my trusty Sentinel, since its a great fleet support ship for frig gangs, and head up to Heild to hang out with them. We had previously in the evening tangoed with an AF pair,  Burzrujat, and Pinkameana Diane-Pie. We killed Burs wolf, then took a break for awhile, when I undocked this time in my Sentinel we went poking around the same area, but with little juck on targets. Chig went into Hrobar and saw that pinkamena was out in her Retribution again, after looking around for a bit he got a tempest on scan, and with Bur being one of the only others in local assumed it was him. Ore and I got ready on Hro gate while Chig hunted the Ret down, tacking it off a planet. Ore and I jump in and warp to Chig, who reports that the tempest has landed and it is Burz, i was instructed to go after the ret with my newts and TDs while the others went after the tempest and got tight orbits. We take out the ret quickly, followed by the tempests drones, myself picking up  a tight orbit around the tempest as well, TDing him and token newting him, while i let my drones do most the work. He cycled his heavy newts between the 3 of us, but with me cap boosted and three of us and only 2 heavy newts we never lost point. He was taking forever to go down with our combined dps of 300, but Chig convoed him and was keepign him occupied so he wouldn't think of self destructing on us, we had a few BSs do that to us in the past. finally we break his shield buffer and nibble trough his remaining hp and are rewarded with a well earned kill and alittle loot. While frig warfare isn't my fav, its fights liek those that really get your blood pumping, taking down a ship many times your size with a handful of frigs.